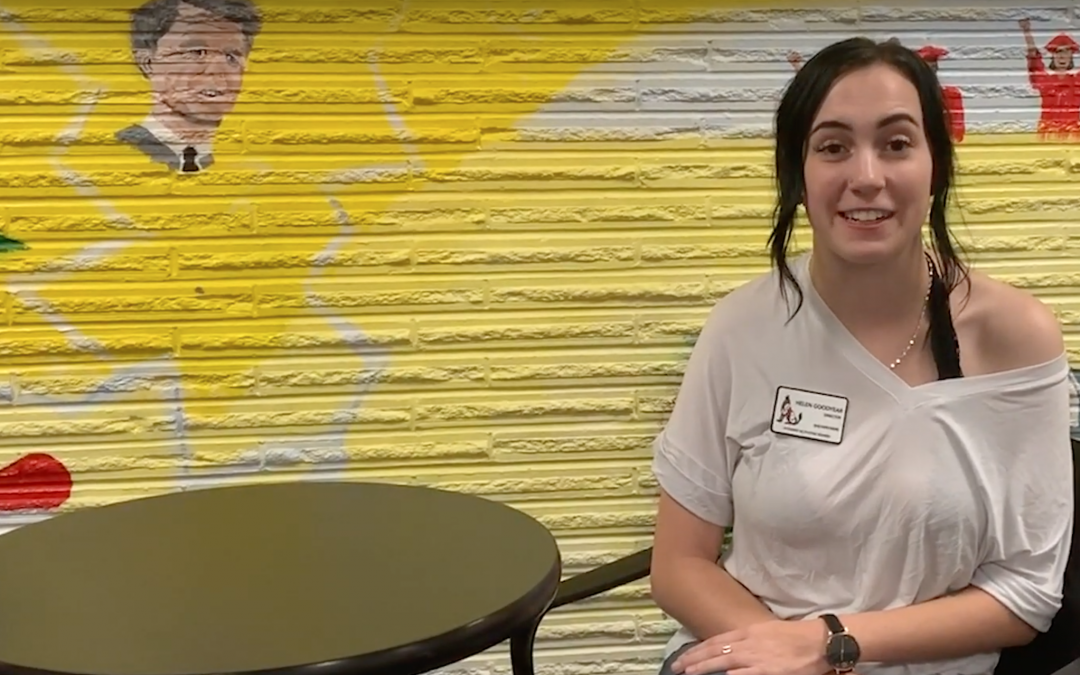 One of the best parts of attending a university is immersing yourself in the culture that surrounds it. You can do this by participating in long-standing traditions at WOU, like the tree lighting or new student breakfast. Here’s some traditions you might want to partake in.

One of the first WOU traditions you’ll experience as a new student is the “W” picture during the kickoff to New Student Week, where students gather to form a “W” and a picture is taken from above. This picture will be displayed, so the campus community can check it out. If you want to see past pictures, you can find them on the second floor of the WUC.

During New Student Week each year, there is always the New Student Sunrise Breakfast, where students wake up early, head to the stadium, and watch the sunrise as they enjoy breakfast from the Vice President of Student Affairs. This year’s event is on Friday, September 27, starting at 6:30 a.m. Following the breakfast, new students will be able to “leave their paw print on WOU” by signing the sidewalk with their fellow classmates.

Homecoming is one of the biggest campus events of the year, and there’s many events both students and alumni can attend. Student events typically include a homecoming carnival, an office decorating competition, and Paint the Town Red, where students head to local businesses to decorate store front windows. Later in the week, there will be a Powerpuff game, followed by a bonfire pep rally. This year, the Homecoming game is Saturday, October 19, against Central Washington University. Before the game, students can participate in a tailgate, which includes free food! During Homecoming weekend, you’ll likely see alumni on campus, so it’s also a great time to interact with former WOU students.

In late November/ early December, you’ll notice lights strung in the Sequoia tree on campus, which is in preparation for the Holiday Tree Lighting on December 6. The event starts with a parade through Monmouth at 6 p.m., and is followed by an indoor program in the WUC that includes a cookie contest, pictures with Santa, and arts and crafts. During this time there is also a Wine, Warmth, & Music event at Gentle House.

As the spring term comes to a close, keep an eye out for WOU Mania, which has been a staple at WOU since 2004. It is typically held the Friday before finals start, as an end of the year celebration, as well as a de-stress event. In past years, WOU Mania has included free food, comedy shows, petting zoos, prizes, and much more!